Twyford Bowls and Lawn Tennis Club was initiated in 1901 by a group of local residents who bought the last two building plots in Romans Road, Twyford.

The Hampshire Chronicle reported  (in 1902) that the ground was officially opened by Mr. E. Beckett-Faber, MP.

Charles Smith the grocer in Twyford was one of the founding members and the first Secretary of the club. He held the position for 25 years. 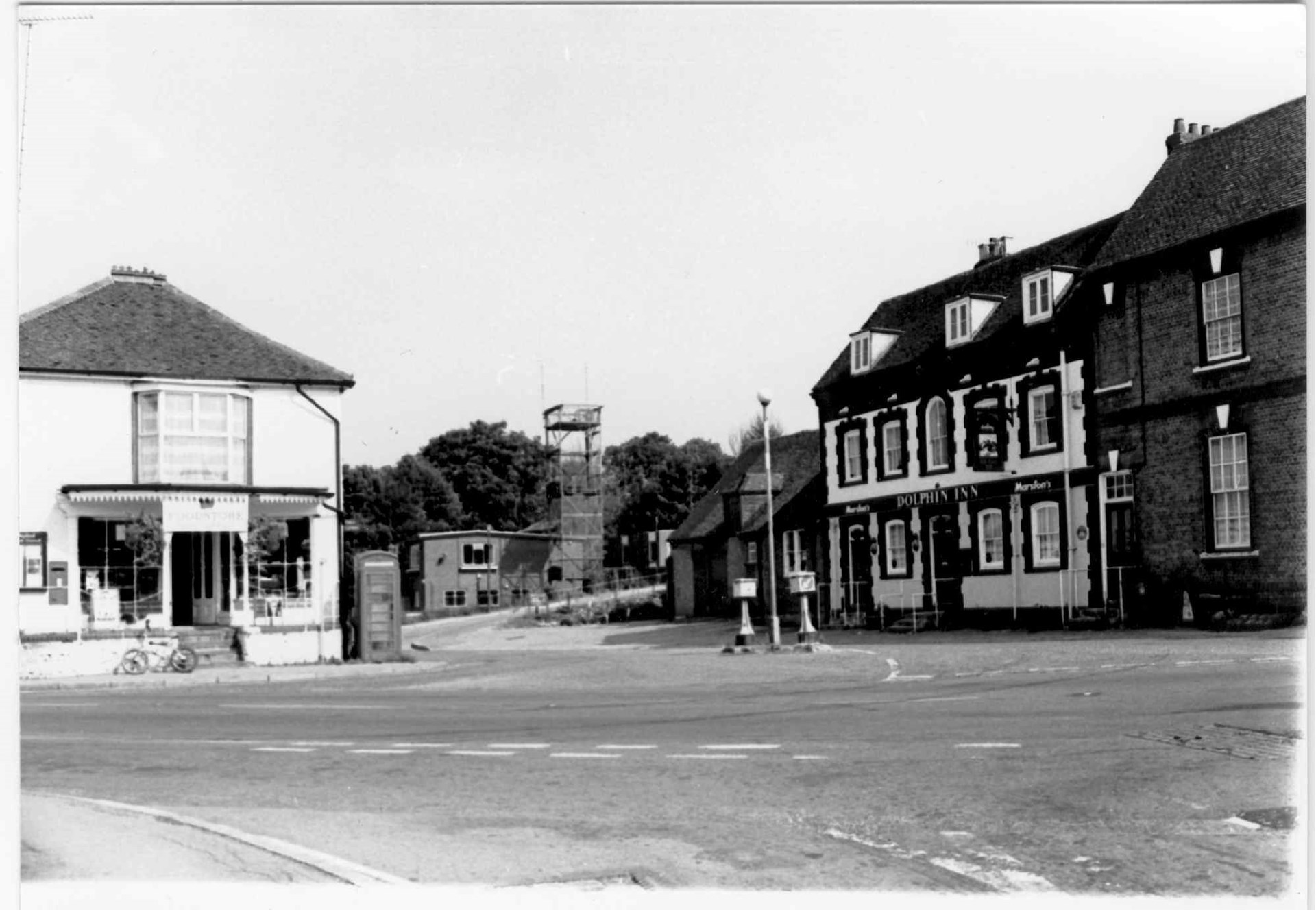